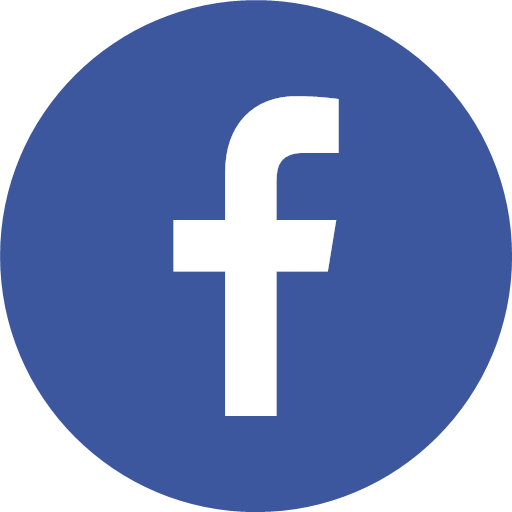 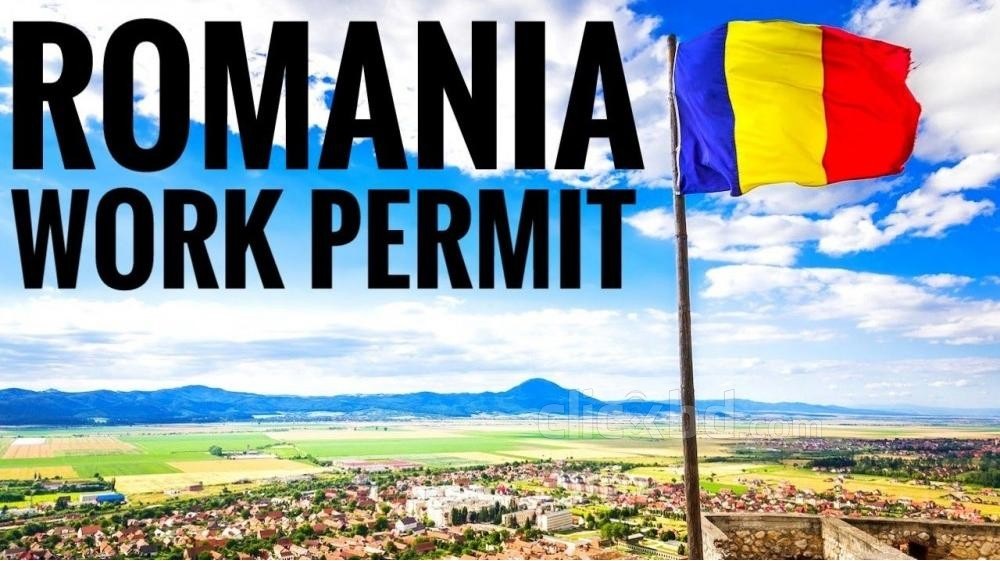 Romania Work Visa Done base with no applicant risk 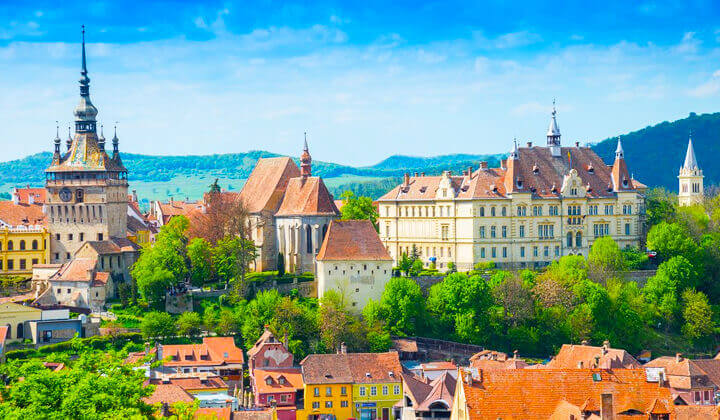 Romania, country of southeastern Europe. The national capital is Bucharest. Romania was occupied by Soviet troops in 1944 and became a satellite of the Union of Soviet Socialist Republics (U.S.S.R.) in 1948. The country was under communist rule from 1948 until 1989, when the regime of Romanian leader Nicolae Ceaușescu was overthrown. Free elections were held in 1990. In 2004 the country joined the North Atlantic Treaty Organization (NATO), and in 2007 it became a member of the European Union (EU).

Romania is bounded by Ukraine to the north, Moldova to the northeast, the Black Sea to the southeast, Bulgaria to the south, Serbia to the southwest, and Hungary to the west. There is a certain symmetry in the physical structure of Romania. The country forms a complex geographic unit centred on the Transylvanian Basin, around which the peaks of the Carpathian Mountains and their associated subranges and structural platforms form a series of crescents. Beyond this zone, the extensive plains of the south and east of the country, their potential increased by the Danube River and its tributaries, form a fertile outer crescent extending to the frontiers. There is great diversity in the topography, geology, climate, hydrology, flora, and fauna, and for millennia this natural environment has borne the imprint of a human population.